There would also be opt-in or opt-out provisions, which will allow provinces to identify which federated region they would join, based on proximity and political consolidation.
On Wednesday, April 25, Duterte’s Con-Com consulted the country’s economic managers on how best to configure “economically viable” federated regions.

Con-Com earlier came up with indicators – called RISE UP or Readiness Index for Sustainable Economies Under PH-ederalism – to determine how each province is ready for the shift. They assigned a value or index to each indicator and had it checked by PIDS.

The Con-Com’s indicators include the following: 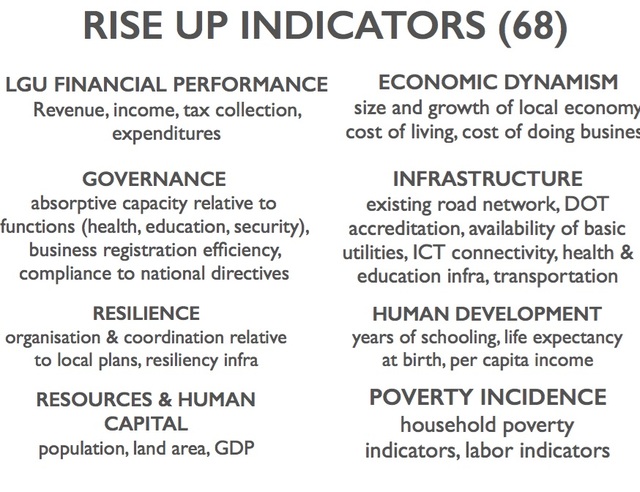 PIDS, for its part, questioned some indicators and suggested new ones. The Con-Com will now wait for the updated indices from the PIDS before plotting regional division under the proposed Charter.